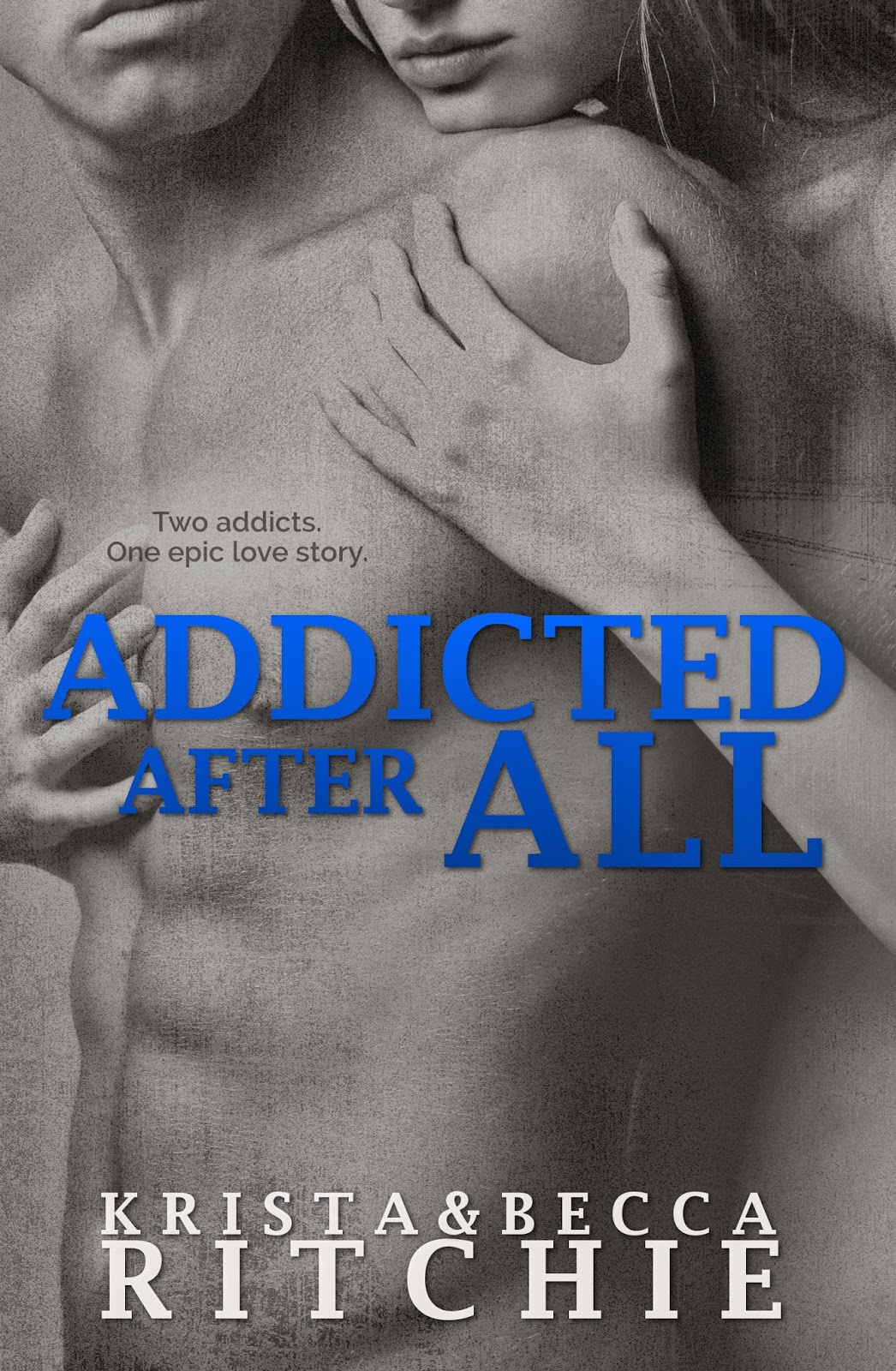 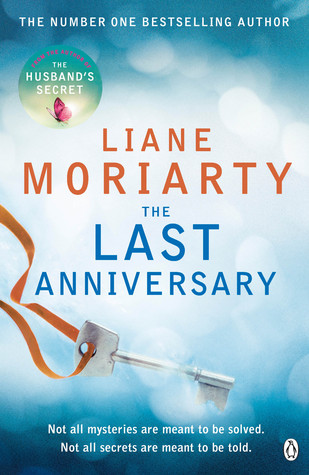 ***Before you start this review, there is a trigger warning for domestic violence, abuse, panic attacks and rape.***

Goodreads      Amazon      Twitter
It's the kind of situation most people would dread. Starting at a new high school, in the middle of my senior year, in a new town, in a new state. I know no one. No one knows me. That's what I'm counting on.

A year ago, Aurora "Rory" Pine was just a normal teenage girl - just as sweet and naive as the fairy tale princess she was named after.

But this isn't a year ago.

Rory is broken, and now suffering from a debilitating anxiety disorder, wrought with precarious triggers, she moves across the country to escape the source of her troubles. Her plan is anonymity, but that's easier said than achieved for the new girl having a panic episode outside of calculus. The worst part? There's a witness - and a gorgeous one at that.

Sam is a walking trigger for Rory. Incredibly handsome, built like the star athlete he obviously is, and undoubtedly popular, Sam outwardly represents everything Rory despises about high school. But as the fates keep throwing them together, a connection sparks that neither ever expected, and certainly couldn't ignore.
But Sam has issues too, and Rory's past won't just stay in the damned past. When friendship evolves into something deeper, can a girl utterly destroyed by the worst kind of betrayal and a boy battling demons of his own ever have a normal relationship? Is that even what they want? Find out in NORMAL, a gritty story of trust and abuse, heartbreak and salvation, and if they're lucky - love. This is not a flowery romance - not for the faint of heart.

Read more »
Posted by Aisha Reads Books at 00:31 No comments: 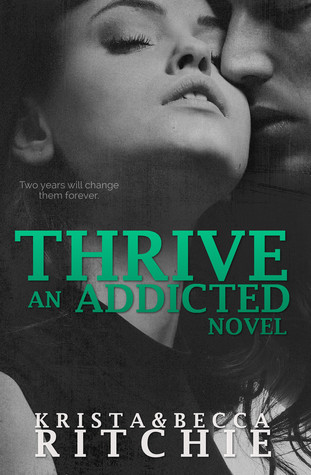 Two years will change them forever. When rumors spread like wildfire—like having three-ways with her boyfriend’s rock climbing brother—Lily Calloway spirals into a dark place. Her bedroom. Loren Hale is more confident and determined to keep their sex life private, even from their friends, and he helps Lily in the only way he knows how. But how much love is too much? Their lives are filmed, watched, and criticized. And through it all, Lily and Loren have to face enemies they never thought they’d see, demons they don’t know if they should bury, and setbacks they didn’t think they’d meet. Not this soon. And one rumor could be too much for them to handle. It will test their greatest limitations, and if they don’t hold onto each other, someone is going to drown. A full-length New Adult Romance that bridges the gap between the second and third books. Thrive must be read before Addicted After All if you have not read the Calloway Sisters spin-off series.
Review ahead!

Read more »
Posted by Aisha Reads Books at 00:38 No comments: